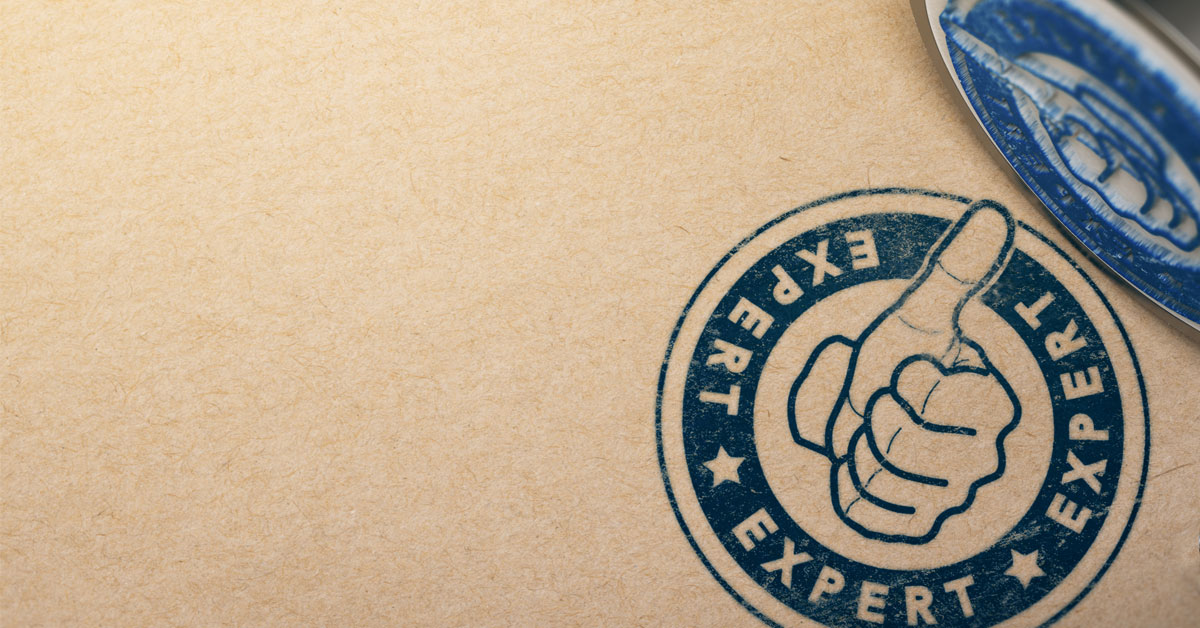 Foundry expert gets “pumped up” about SLF’s capabilities

Joel Yates is the definition of an expert – multiple consulting engagements, an advanced degree in metallurgy, decades in the foundry business, a teaching gig at a local college.

When a high-end pump manufacturer needed to outsource a large number of castings, it turned to Yates as its key consultant. And the solution Yates found? State Line Foundries.

All things to all people

Yates says State Line fills a unique space in the foundry industry. “It’s in that low-volume but all-size range,” he explains. “There aren’t a lot of foundries that can do that.”

The OEM that contracted him manufactures pumps of all shapes and sizes. “They can get really big,” Yates explains, with some even used on aircraft carriers. “Some of their big pumps have a capacity of 1,200 gallons per minute.”

While some castings are on either end of the size spectrum, its biggest production need is for those in the middle – in the 60- to 150-pound range. But “typically” isn’t the same as “always,” and that’s where State Line comes in.

Many other foundries are mass producers, essentially supplying commodity parts. But Yates knows that sometimes, you need a one-off (or a two- or three-off). And when you do, State Line is there.

“It’s a good business model,” Yates states. “They’re a little bit of all things to all people.”

State Line’s comprehensive scope has some real appeal. “They have value because of the breadth of their offerings,” Yates explains. “It allows manufacturers like my client to reduce the number of vendors they work with – and that’s significant in this industry.”

This pump manufacturer has multiple part numbers for which it only needs two or three castings produced per year. “It’s inefficient if those low-volume parts are spread out at too many vendors,” Yates points out.

Why? Communicating and tracking progress with 20 facilities is more difficult than doing so with five. Yates adds that shipping might be the biggest reason for vendor consolidation.

Combining all those shipments in a single truck reduces freight costs and reduces confusion and logistical issues on the receiving end. It gets even more effective if a vendor like State Line, who routinely ships to the OEM, can simply add a pallet or two to their regular deliveries.

Some foundries are better than others at making the most of transfers that utilize existing tools. “New tooling is always a foundry’s dream, but it doesn’t always work that way,” Yates says. He adds, “In fact, it hardly ever works that way.”

Yates transferred some of the OEM’s tooling to State Line Foundries – and threw in some curveballs, too. “The stuff I sent was very involved on State Line’s end,” Yates states. “For example, the workers had to dismantle some old tooling without damaging it. That was challenging.”

Occasionally, Yates even felt compelled to send a warning about what was coming.

“There were times I’d take pictures of the tooling and say, ‘You’re going to see this in a couple of days,’” he says with a laugh. “But they never complained, and they always produced good castings from them. They did wonders with some real garbage. We sent them stuff that’s over 50 years old. We even sent them some wooden tooling.”

This pump manufacturer had initially tried a different foundry for the transfers, but its castings didn’t meet expectations. Yates explains that much of it goes back to communication – asking questions and keeping the customer informed of their progress.

“The other foundry was not responsive, and their personnel didn’t ask the right questions,” Yates says. “Because of that, they made bad castings.”

Yates readily admits the pressure is on the foundry’s end. “It’s not a difficult process from my end,” Yates states. “We’re just packing and shipping a tool to them. But making sense of it on the other end? That’s where it gets much harder.”

Yates has continued to move parts numbers from his client to State Line; the foundry is now producing over 50 part numbers for the pump manufacturer.

State Line relies on its internal experts to make the transfers successful, says Jesse Milks, president of State Line Foundries. His team is experienced at making sense of the tools and finding a way to integrate them into the foundry’s existing processes. “We’re accustomed to adopting the patterns in-house,” Milks offers.

Like Yates, Milks believes that interaction is essential during the transfer process. “You have to keep the customer in the know on where you are and how things are going,” he explains. “Communication is key.”

Yates began consulting for the pump manufacturer to improve its foundry operations through scrap reduction, improved lead time and reduced inventory. While successful, his client ultimately decided to shut down its captive foundry and move all its domestic castings to external Midwest suppliers. This enabled it to free up more space for strategic machining and assembly expansions.

Yates was hired to help outsource the work. He had heard of State Line and began to look more closely into the foundry’s capabilities. He said his investigation consisted of informal inquiries: “I’d ask someone, ‘Hey, have you heard of these guys?’” It also involved more formal research, including a tour of State Line.

Yates has undertaken many consulting jobs in his 25-plus years in the foundry industry. That has led him into many facilities – and provided insight into their processes, too.

“State Line has the right equipment to do what it’s doing, I can tell you that,” Yates says matter-of-factly. His experiences with the foundry have proven it knows exactly how to use that equipment, too. He gave State Line work – including some difficult patterns. The end-product has improved with every order, so Yates has continued to send more work their way.

What separates State Line from other foundries?

“The first thing that pops into my head when I think of State Line is, ‘What a diverse foundry,’” Yates offers.

It can be a complicated business, but the State Line team makes it easier. “And if there’s an issue, they’re always on it. I don’t have to worry about them.” He describes State Line as “dependable and reliable.”

Would he recommend them to others? “I’ve continued to give them more business,” he says. “There’s your answer.”

Posted in: News
Scroll To Top